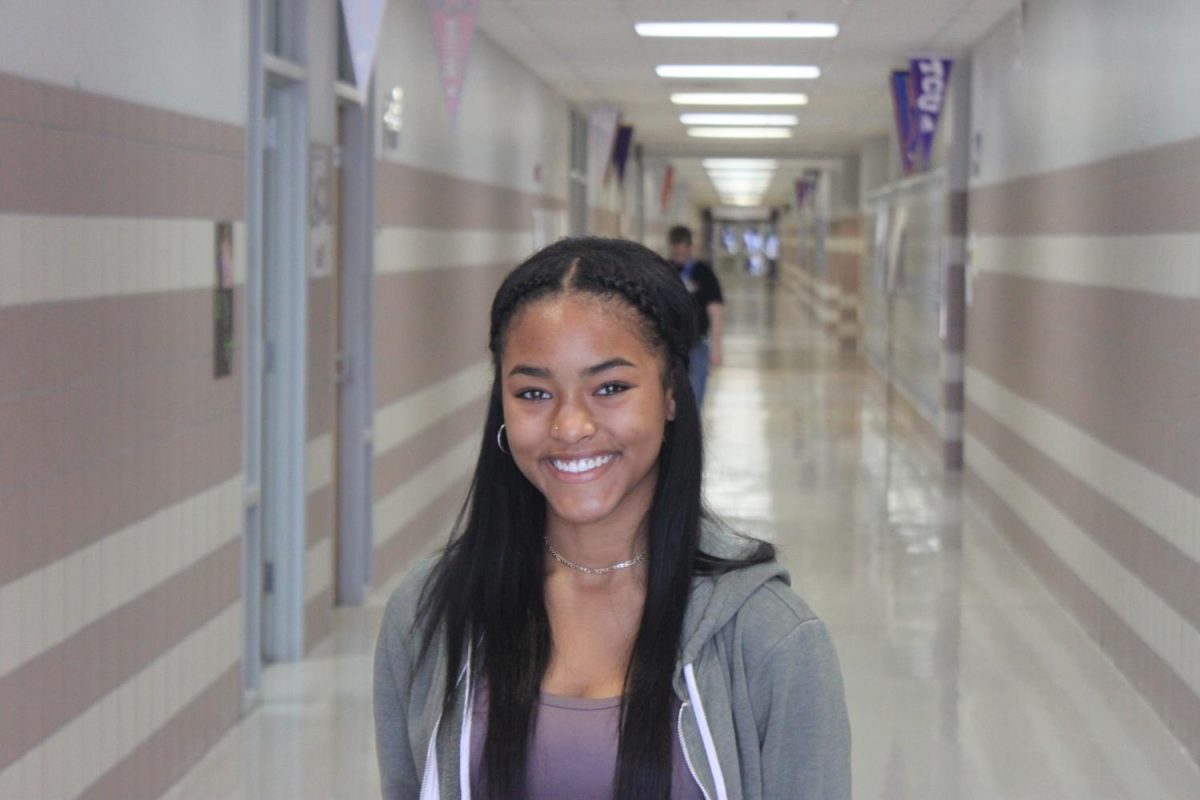 Following the story of Hurricane Harvey, some of Bowie’s community has had family affected or has even gone to help.

Pre-Calculus teacher. Henry Ly is one of these people who was sent to Houston to help provide relief with Hurricane Harvey. He is with the Army National Guard, and is a non commissioned officer and a information/satellite communication expert. He has been there for four weeks and describes the process of leaving as.

“When Uncle Sam calls I have an obligation and this time it’s to save lives,”  Ly said.

Student Areil Collier, senior, has had family affected. Her grandmother had to move from Beaumont to the Dallas area because of flooding.

Her grandmother will probably  stay around for at least two years. This has happened before. Her grandmother also had to evacuate during the first time Beaumont flooded in May of 2015.

Bowie students have decided to take some action into their own hands by requesting donations from students. IB student Jourdan Davis was one of the students involved.
“I feel that the drive is important especially right now,” Davis said.

And says he is shocked when he walks in and sees the donations people have given out of kindness of their own heart.

“The drive can and will help a lot of people,” Davis said.